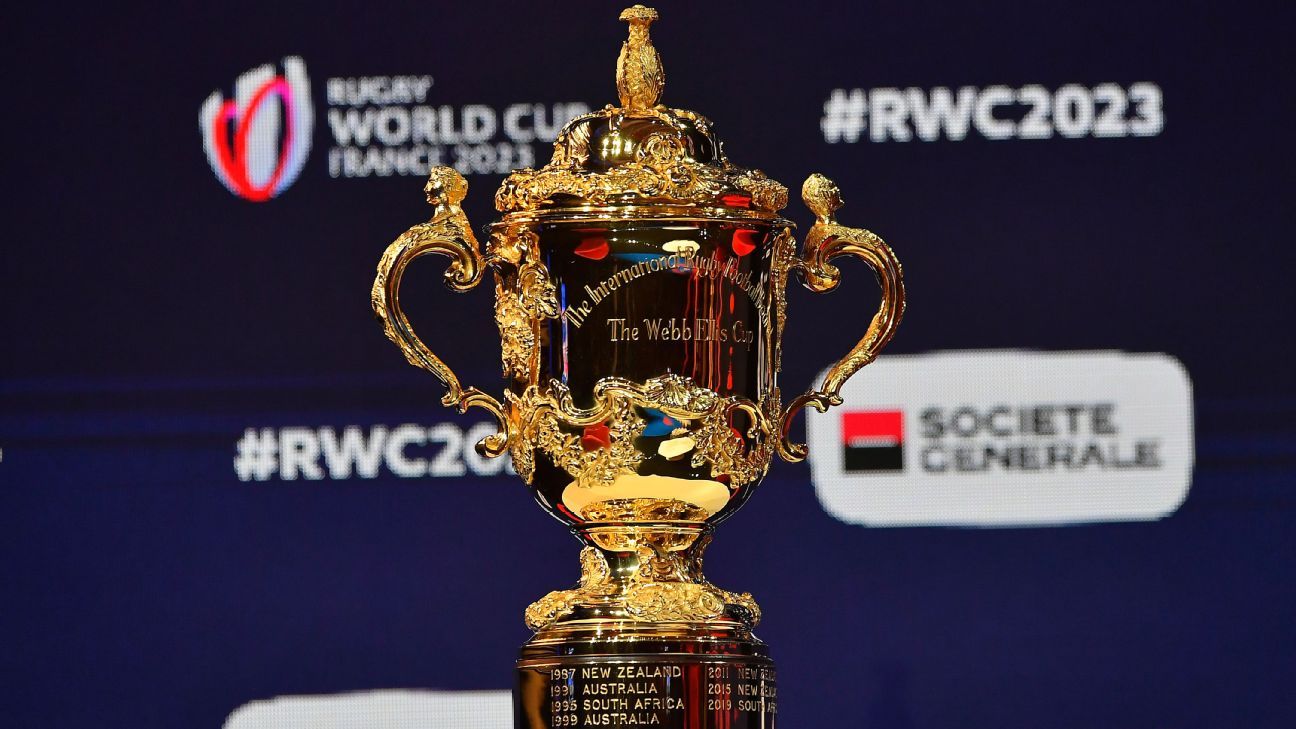 Australia has been announced as the “preferred candidate” for the 2027 Rugby World Cup, virtually guaranteeing the tournament will return Down Under for the first time in 24 years.

The World Rugby Council made the announcement on Wednesday night as part of an approved revision process that the governing body hopes will help unlock the sport’s potential and grow the game’s popularity.

While Australia will host the men’s tournament in 2027, England was awarded the women’s event for 2025. The United States, meanwhile, is on track to host the 2031 men’s event with World Rugby to continue “exclusive targeted dialogue” with USA Rugby for what would be an historic first event in North America.

A final decision on the 2025 and 2027 events will not be made until May next year, but both England and Australia would have to let their bids disintegrate entirely for them to lose the rights for those tournaments respectively.

“This is a huge step forward in our ambitions to host Rugby World Cup 2027 and for rebooting the game in Australia,” Rugby Australia chairman Hamish McLennan said.

“Throughout this process, we’ve held the genuine belief the time was right to bring the Rugby World Cup back to our shores.

“The team at Rugby Australia have worked hard on this for a number of years and today’s announcement is great reward for those efforts.”

World Rugby chairman Bill Beaumont heralded the updated decision process as a move to the future.

“The new approach to electing Rugby World Cup hosts is more flexible and collaborative, with World Rugby working with potential hosts to optimise… proposals and align them with long-term social and economic development plans for the benefit of their communities and the future expansion of the sport,” he said.

Australia last hosted the Rugby World Cup in 2003 when Eddie Jones’ Wallabies were defeated by England in a dramatic final at Stadium Australia, fly-half Jonny Wilkinson kicking a drop goal in extra time to secure the win.

Matches were taken all over Australia while fans from across the world flooded Down Under for what was a memorable event.

And 2027 may be the most competitive tournament yet after World Rugby also updated its rules around international eligibility, allowing players to switch allegiance once in their careers after a three-year stand down period and only if they have a close and credible link to their nation of birth.

“We welcome the endorsement of World Rugby Council today – we are appreciative of their support for our bid and the trust they have shown in endorsing Australia to move forward with World Rugby on an exclusive basis to finalise the delivery model,” Rugby Australia chief executive Andy Marinos said.

“We now have the opportunity over the coming months to work with our colleagues at World Rugby to develop the optimal model for delivering Rugby World Cup 2027 in a way which will help foster the continued growth of the game not only in Australia, but in our region and globally.

“Today’s announcement is a testament to the incredible work of a lot of people at Rugby Australia over the last three years, since the organisation first set its sights on hosting the tournament again.

“The hosting of the third-biggest global sporting event will not only reposition Australia on the sporting map and deliver a boost to our economy but provide us with an opportunity to showcase once again our magnificent country.”