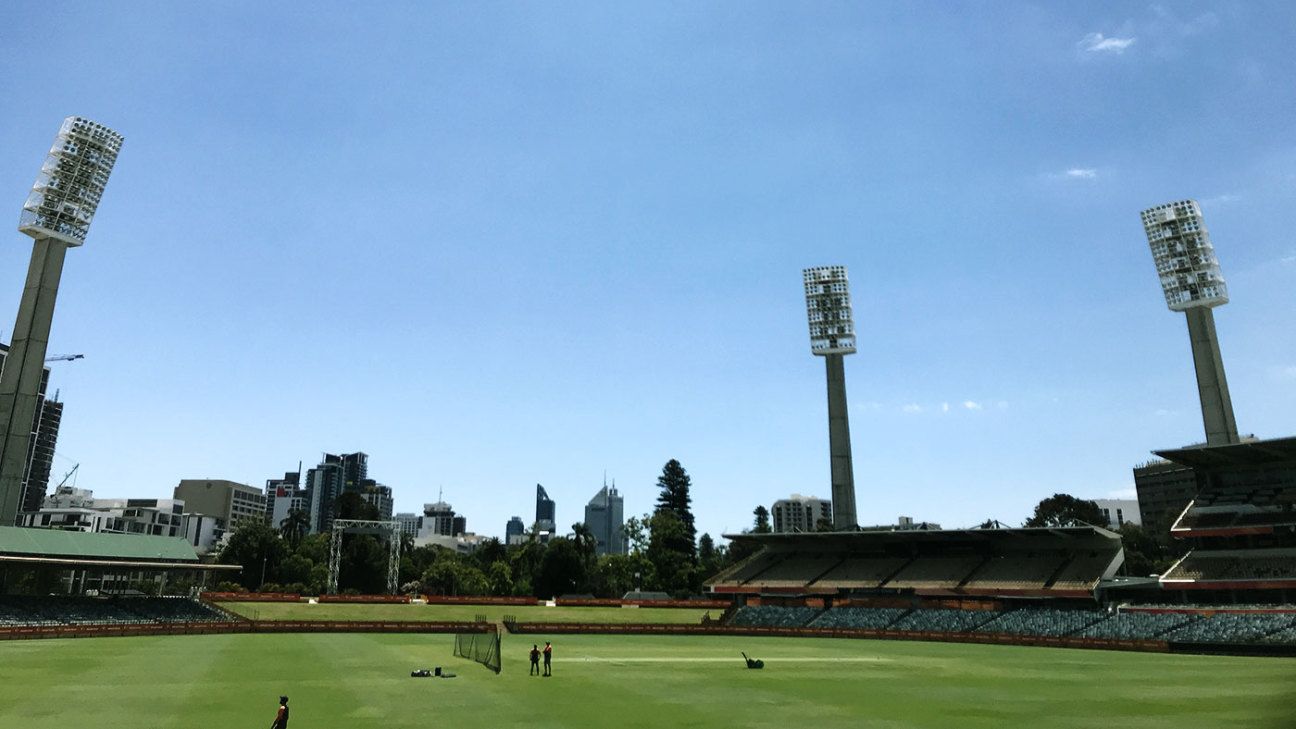 There are also concerns for the WBBL with seven teams in Tasmania with the eighth, Perth Scorchers, delaying their flight by 24 hours

The Marsh Cup clash between Western Australia and Tasmania in Perth will go ahead but the toss has been delayed by one hour following news that Hobart will go into a snap three-day lockdown from 6pm on Friday that could affect the WBBL.

Seven of the eight WBBL teams are currently in Tasmania after the tournament got underway on Thursday in Hobart. Perth Scorchers announced on Friday that they will delay their travel to Tasmania by 24 hours with their first match scheduled for Sunday in Hobart.
The first 20 matches of the WBBL are scheduled to be played in Tasmania and the tournament is then scheduled to shift to Adelaide, Perth and Mackay in Queensland. But there is no word yet on any potential schedule changes following the news of the snap lockdown.

Hobart will be plunged into a lockdown following a Covid-19 case emerging in the Covid-free state after a traveller from New South Wales breached quarantine and spent days in the community before testing positive.

The border between Tasmania and Western Australia is open due to both states being Covid-free. Both states, however, have strict zero-Covid policies and the case emerging in Hobart meant the entire Tasmania travelling party had to be tested in Perth. All players and staff have returned negative tests and none had been to any of the listed exposure sites in Hobart.

As a result, the game will go ahead but the toss has been delayed by one hour. The toss will be held at 12.15pm local time ahead of a 1pm start.

Alex Malcolm is an Associate Editor at ESPNcricinfo

Why losing in Australia might help the USWNT
Ranking the NHL’s best team dogs
Questions on and off the field for South Africa as busy summer kicks off against Netherlands
Lando Norris: ‘I don’t think there will be as much Mr Nice Guy’
Jos Buttler wants to be fearless in Ashes: ‘I feel like I have nothing to lose’