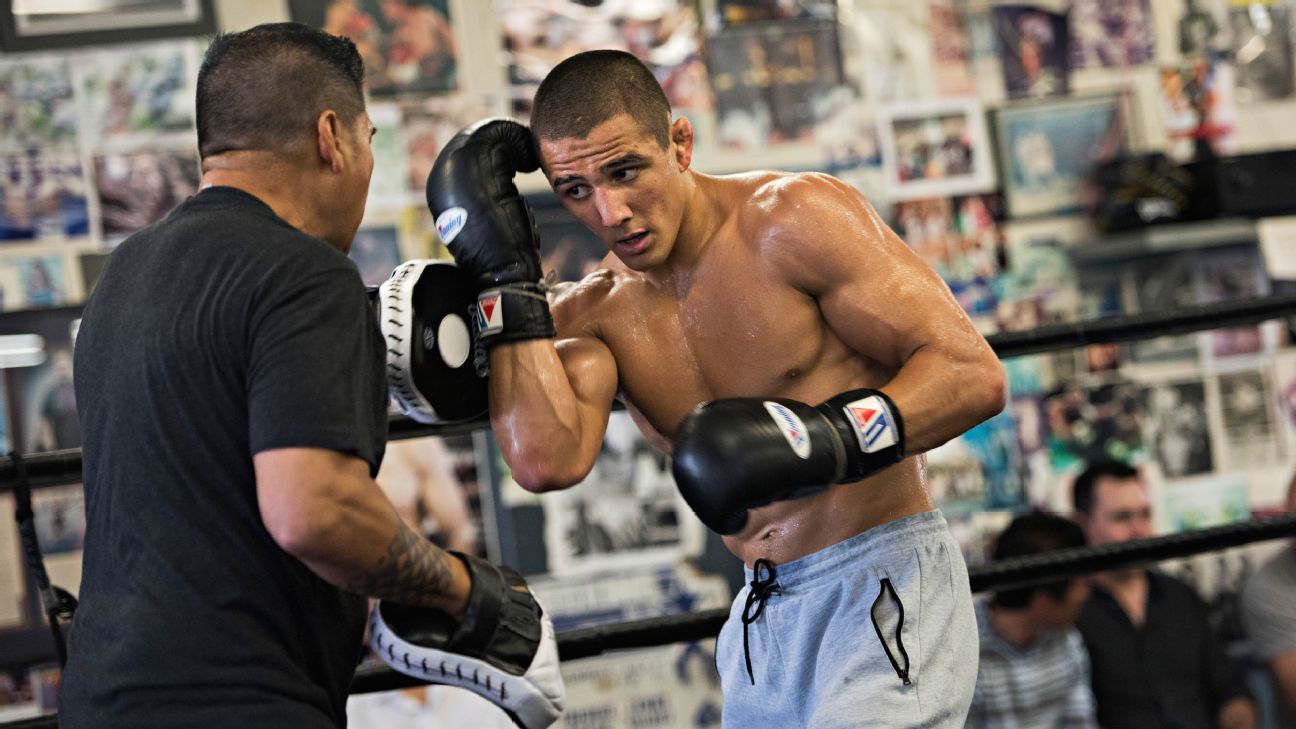 The promotion is finalizing a bout between Aaron Pico and Justin Gonzales for the event, which will take place at Seminole Hard Rock Hotel & Casino in Hollywood, Florida. The event will air on Showtime. Tickets are expected to go on sale next week.

Pico (8-3) will be seeking his second win of 2021 and fifth consecutive overall. The 25-year-old featherweight made his pro debut in 2017 under extremely high expectations, and got off to a somewhat disappointing 4-3 record. Fighting out of JacksonWink MMA in Albuquerque, New Mexico, he has looked phenomenal during this win streak with four straight finishes.

Gonzales (12-0), of Greeley, Colorado, picked up a split decision win against Tywan Claxton in his Bellator debut in June. Gonzalez, 30, is undefeated since turning pro in 2016. He enjoyed a successful amateur career prior to that dating back to 2012.

A women’s featherweight title fight between defending champion Cris “Cyborg” Justino and Sinead Kavanagh is slated as the main event of Bellator 271.