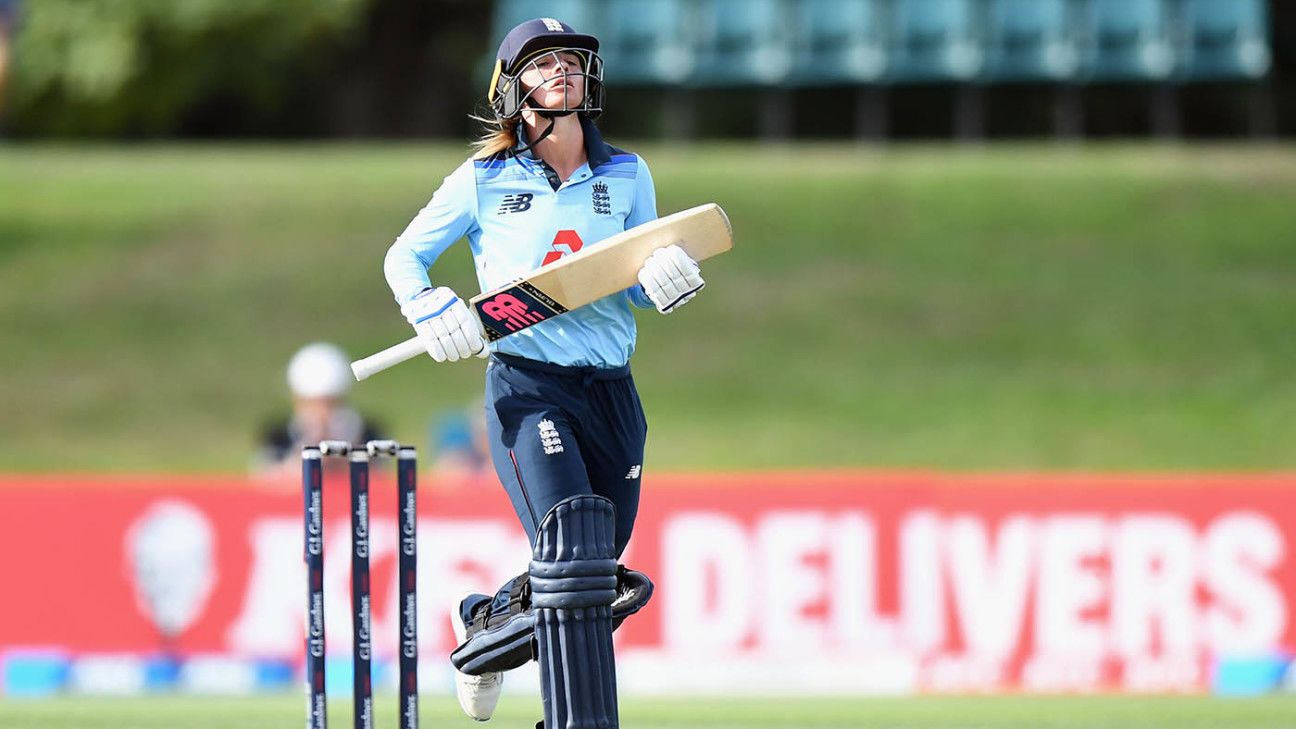 New Zealand won the toss and elected to bowl first in the second of five ODIs against England in Worcester.

England took a 1-0 series lead by winning the opening match at Bristol on Thursday, which was a little closer than the hosts might have wanted, thanks to Amy Satterthwaite‘s unbeaten 79 as New Zealand closed a gap which had looked completely beyond reach to 30 runs.

Katherine Brunt will sit out this match as England manage her workload at the end of a busy summer which included the multi-format series with India, the Hundred and a T20I series against New Zealand.

She was one of the architects behind putting New Zealand on the back foot in their run-chase in Bristol by contributing 43 with the bat, then bowling four maidens on the trot at the start of the visitors’ innings before returning from a spell off the field to treat a sore back to take a wicket.

Danni Wyatt comes into the side to bat at No. 7 in her place, becoming the seventh woman to make 200 appearances for England.

New Zealand named an unchanged side.

Valkerie Baynes is a general editor at ESPNcricinfo