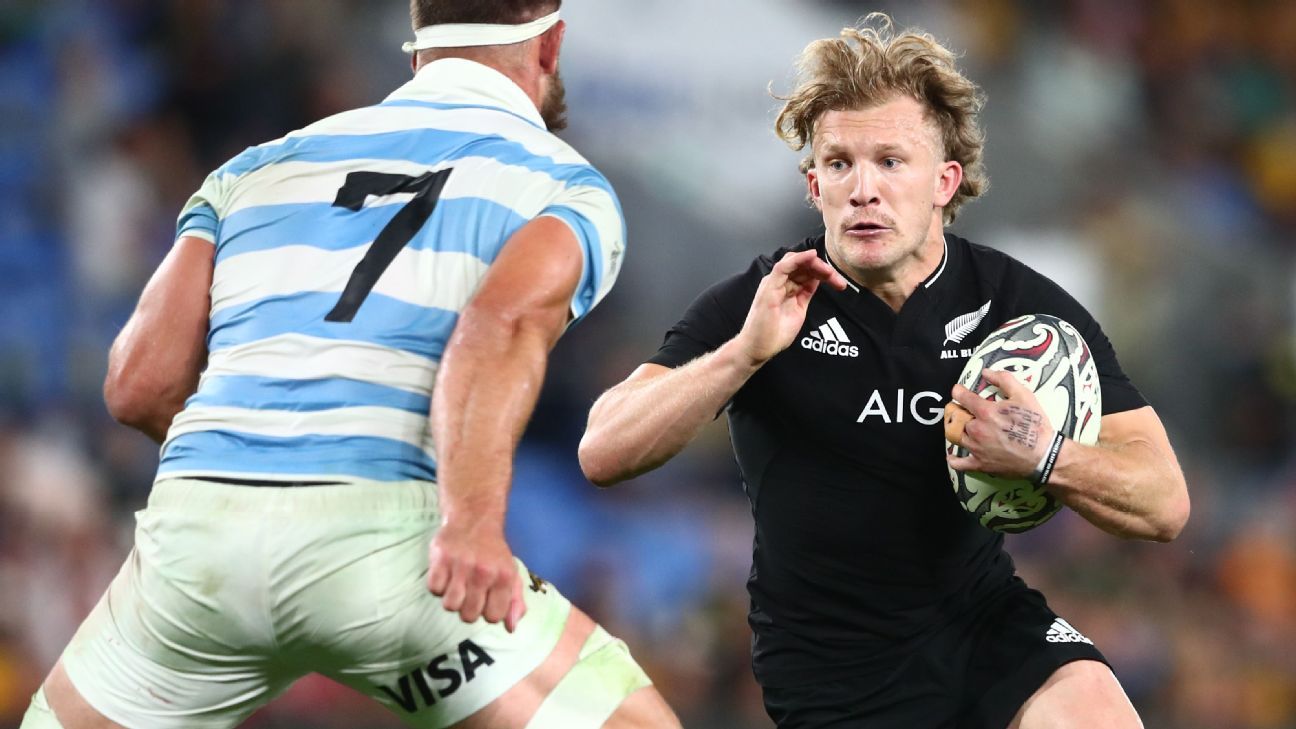 Damian McKenzie will make his first Test start at fly-half for three years against Argentina in Brisbane on Saturday after All Blacks coach Ian Foster completely overhauled his team for their fourth Rugby Championship clash.

The fleet-footed playmaker, who has made all his Tests starts since 2018 at fullback, came off the bench when the All Blacks shutout the Pumas 39-0 on the Gold Coast last week to maintain their 100% record in the competition.

While McKenzie will lead a backline featuring only four of the players who started last week, the pack has been completely changed with Ardie Savea returning to captain the side from openside flanker after being rested last week.

“With five Tests in a row and a six-day turnaround between these two Argentinian Tests, we were always going to make some selection changes,” Foster said in a statement.

“Five Tests in a row demanded that. But the good thing is that we have a group that has been focusing on the same opposition for the last two weeks, so our preparation time hasn’t been compromised.”