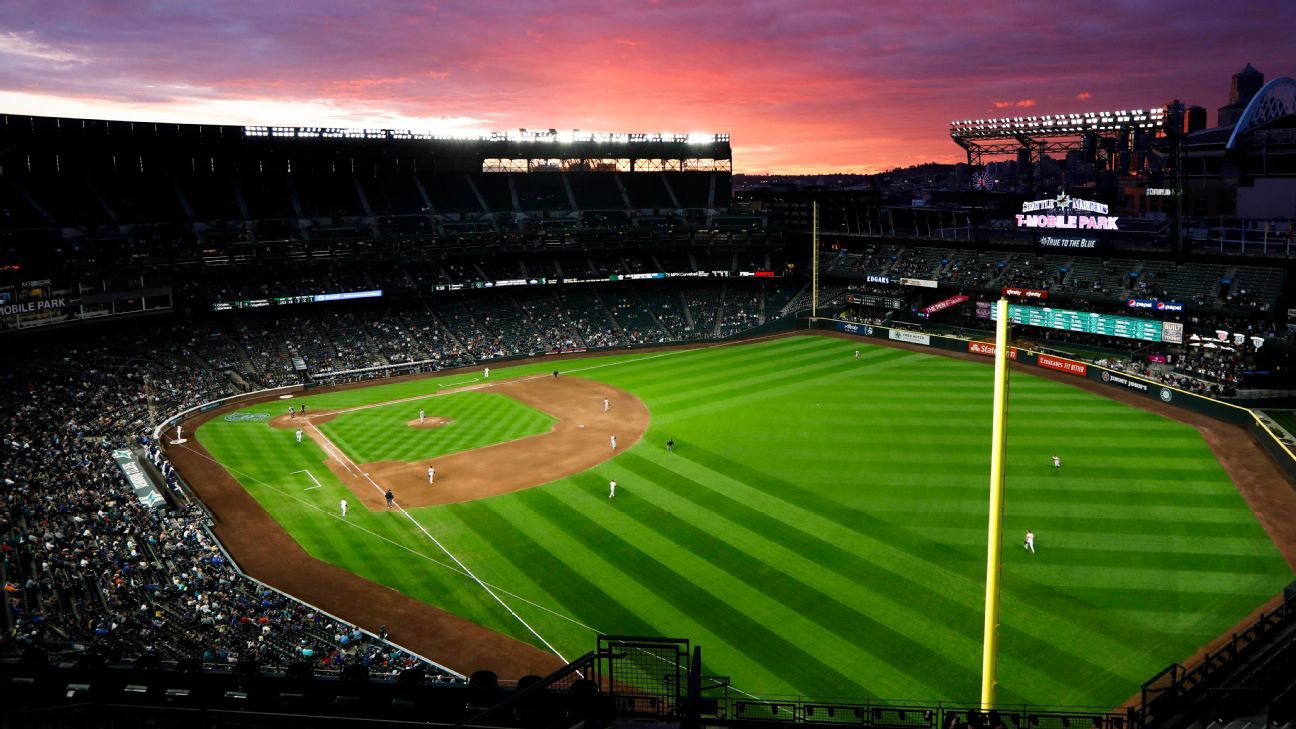 Seattle has been chosen to host Major League Baseball’s All-Star Game in 2023, sources familiar with the decision told ESPN on Tuesday.

Plans to bring the All-Star Game and Home Run Derby back to T-Mobile Park, which last hosted it in 2001 when it was known as Safeco Field, are being finalized, according to sources. MLB declined comment and said it would not confirm that Seattle was the choice.

MLB had two future All-Star sites on the books already: Dodger Stadium in Los Angeles next year, and Citizens Bank Park in Philadelphia during the 2026 season. The league moved the 2021 All-Star Game from Atlanta to Denver following Georgia’s adoption of new voting laws.

T-Mobile Park, a retractable-roof jewel that’s nearly a quarter-century old but still is regarded as one of the game’s best stadiums, has gone nearly 20 years without a game of great significance, with 2001 also being the last year the Mariners made the playoffs.