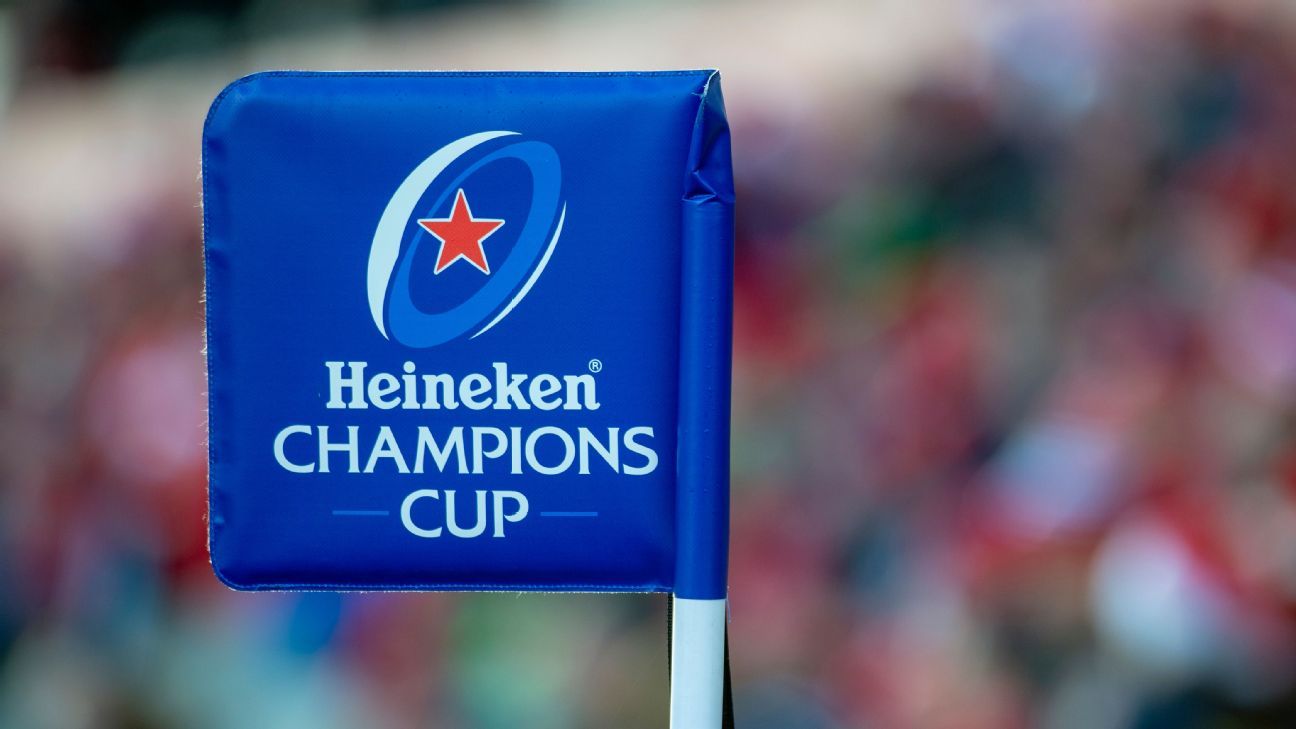 South African teams could feature in Europe’s elite club rugby competitions from the 2022-23 season following the formation of the United Rugby Championship (URC) which was unveiled on Tuesday.

The Bulls, Lions, Sharks and Stormers will square up against four sides from each of Wales and Ireland, and two from Scotland and Italy, in a revamp of the PRO14 competition that is set to kick off in September.

The move has long been mooted and will now allow South African clubs to qualify for either the Champions Cup and Challenge Cup, subject to the finalisation of an agreement with European Professional Club Rugby, which owns the competitions.

South African sides have previously played in Super Rugby against teams from Australia, Argentina and New Zealand, but dwindling interest in that competition has seen them break away from their Southern Hemisphere rivals and look north to the more lucrative European market.

“Our teams will be pitting themselves against the leading clubs from four nations steeped in rugby tradition and folklore,” South African Rugby CEO Jurie Roux said in a statement.

“They’ll do it without having to cross time zones or acclimatise, while 100 percent of matches will kick off in South African prime time.

“This is a watershed moment in South African rugby history, opening new doors and heralding a new and exciting era for our sport.”

This will be followed by a knockout stage starting with the quarterfinals.

Eight teams will qualify for the following season’s Champions Cup. The balance of teams will participate in the Challenge Cup.