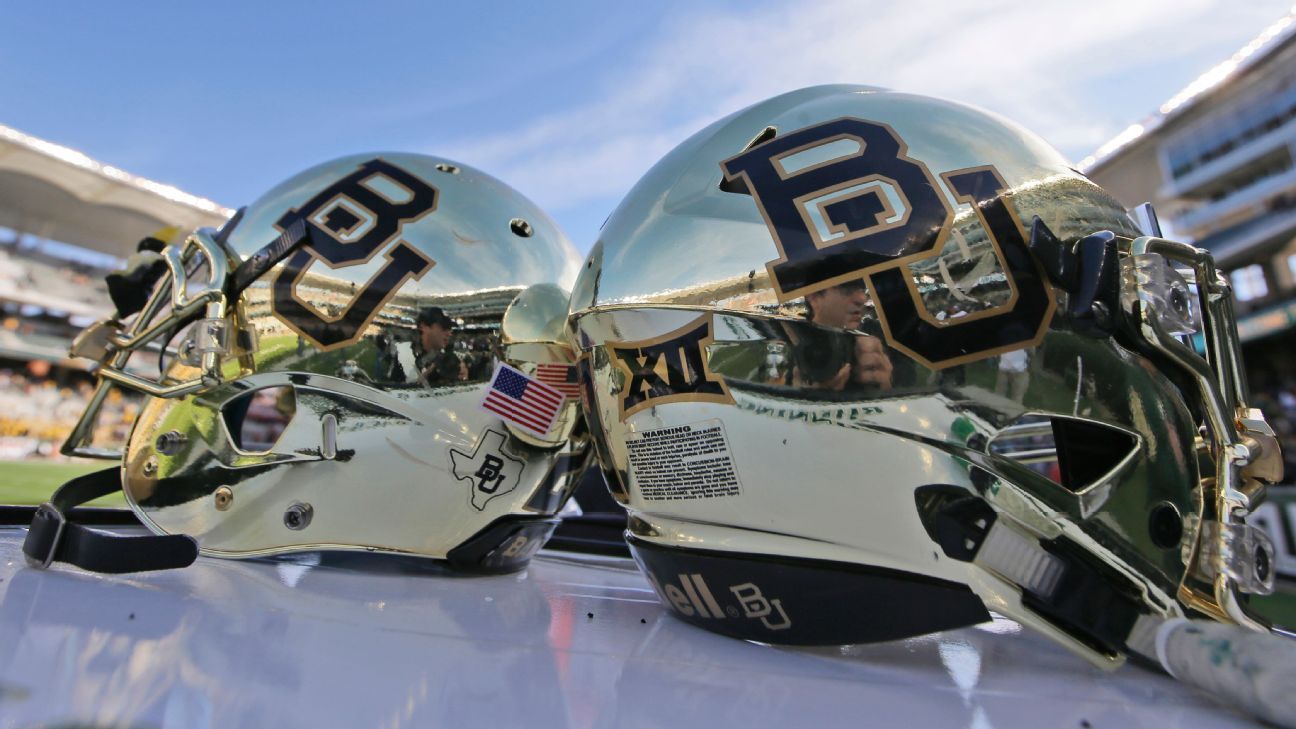 A jury in Houston took just a few hours on Wednesday to find Baylor University and three former football players not responsible for the alleged sexual assault of a former female student athlete in 2017.

The trial, which started May 20, was presented as a test of whether Baylor had changed its ways since a pattern of mishandled sexual assaults, notably those involving football players, led to the firing of head football coach Art Briles and the eventual departures of president Ken Starr and athletic director Ian McCaw in 2016.

The former equestrian athlete who filed the lawsuit in March 2019 reported having been assaulted at her residence hall room in November 2017, more than a year after the school had pledged to revamp how it works to prevent and respond to reports of sexual assault. ESPN is not naming her because she went by a pseudonym in the lawsuit.

The lawsuit claimed that the University Parks residence hall, which housed athletes including football players, was a “hot spot” for sexual assault and that Baylor should have, but didn’t, warn potential students — specifically the young woman — of the risk.

The results of an investigation by Baylor police were sent to a McLennan County grand jury, which also had a copy of the school’s Title IX report. In June 2018 jurors declined to criminally indict the players.

The civil lawsuit also named a fourth football player, Dru Dixon, but he was not a respondent in the Title IX case. The jurors on Wednesday were asked to decide whether Dixon, Arthur and Lewis — but not Harris — were responsible and answered no to all three.

During the trial, attorneys from Baylor argued that the standard of evidence for finding the men responsible in a Title IX investigation was lower than that required to find them responsible in the civil trial.

Baylor attorney Thomas Brown said in closing arguments Wednesday that what happened to the woman was an “unfortunate” and “regrettable sexual encounter,” but it was not rape.

A statement from Baylor emailed to ESPN noted that the verdict “recognized Baylor is not the same institution as it was three, four and even five years ago, when the university took several unprecedented actions, including leadership changes and the broad implementation of 105 campus-wide recommendations regarding its response to past incidents of sexual and interpersonal violence within the campus community.”

“These extensive changes — successfully implemented campus-wide before the alleged incident in this case occurred in late 2017 — focused on training and education for all students, faculty and staff to improve awareness and prevention of sexual and interpersonal violence and to respond appropriately when such events do occur…”

Worth Carroll, an attorney for the woman, did not immediately respond to a request for comment.

In his closing arguments, Carroll told jurors that 27 percent of the rapes at Baylor’s residence halls from 2013 through 2016 occurred at University Parks, including four within a span of 40 days in 2017. Those four included the one the woman reported involving the football players.

He also pointed to testimony from a video deposition of Baylor Police Sgt. Molly Davis, who said she told the football players during interviews that she wanted to “keep it quiet” and did not want to “take down the football team.”

But Baylor attorneys said the school took extensive steps in training, education and awareness for students, faculty and staff. Attorney Julie Springer said Baylor had “become the gold standard” when it comes to Title IX institutional structures and protocols.

Ranking all of Phil Mickelson’s painful near misses at the U.S. Open
Preece wins first career NASCAR Truck Series start
Olly Stone out with stress fracture, George Garton drafted in for England’s ODIs against Sri Lanka
Mann unlikely hero as Clips rally into first WCF
Sergio Ramos is leaving Real Madrid after 16 remarkable seasons. How did it come to this?