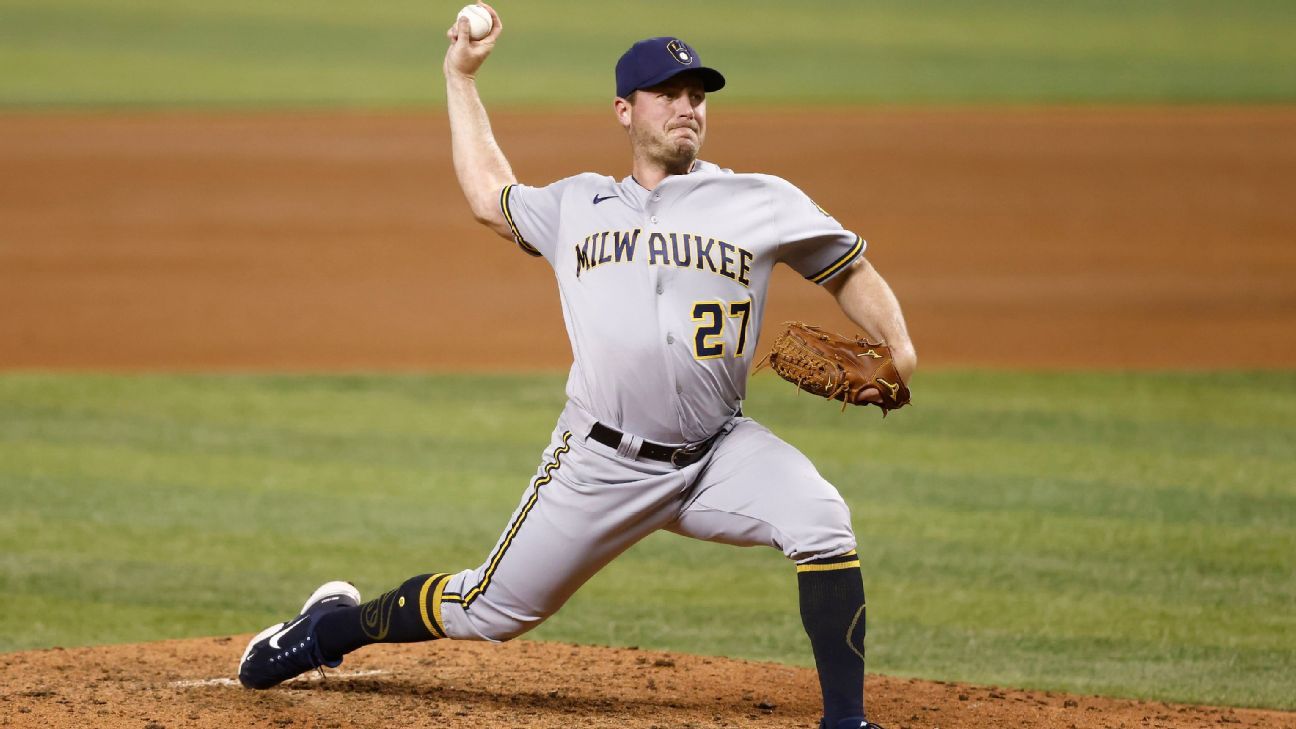 The Wisconsin-native had been pitching for his home-state Milwaukee Brewers this season and had a 7.94 ERA in 5⅔ innings pitched. His final appearance was last Friday when he pitched two scoreless innings against the Miami Marlins.

“I have had the joy of playing the game that I love for the past 15 years,” Zimmermann, who spent two years in the minors before making the big leagues, said in a statement. “I will forever be thankful to the Washington Nationals and Detroit Tigers for allowing me to live out this dream. It has been particularly special to be able to end it all playing for my hometown team, the Milwaukee Brewers. Thank you to all of my friends, teammates and family members who have been by my side throughout this incredible journey. I will miss the game greatly, but I’m ready for the new phase of my life.”

RHP Jordan Zimmermann has announced his retirement. Zimmermann was the 11th Wisconsin-born (Marshfield) player to play for the Brewers. pic.twitter.com/moDCEssTNo

The Nationals selected him from Division III school Wisconsin-Stevens Point in the second round of the 2007 draft and he went 70-50 with a 3.32 ERA with the franchise from 2009 to 2015.

Zimmermann, 34, threw his no-hitter in the 2014 regular-season finale in a 1-0 victory over the Marlins.

He finished seventh in the Cy Young Award voting in 2013, when he won a career-best 19 games, and fifth in 2014 while making the NL All-Star team both of those seasons.

Zimmermann wasn’t nearly as effective after moving to the American League to sign a five-year, $110 million contract with the Tigers in 2015, posting a 25-41 record with a 5.63 ERA.