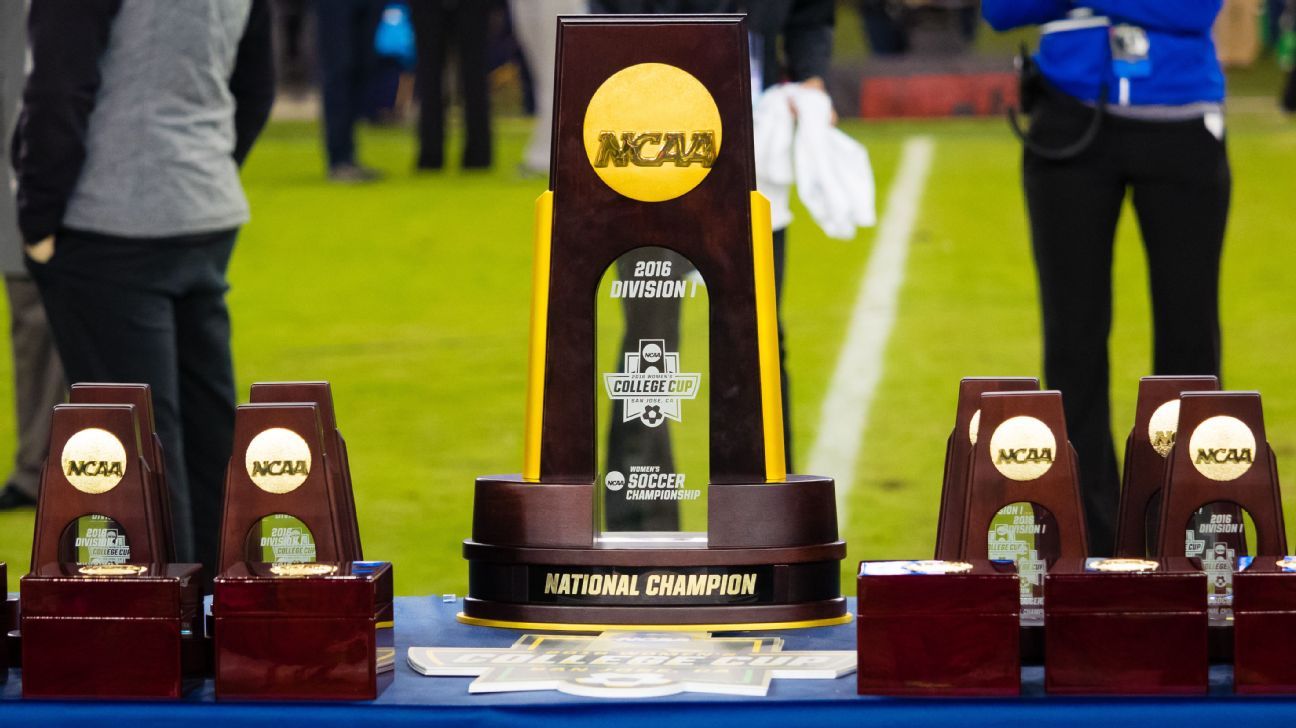 The Soccer Collective On Racial Equity (SCORE) released an initiative on Wednesday that aims to expand access and increase representation among Black soccer coaches at the collegiate level.

Dubbed the Clive Charles Diversity Hiring Initiative after the legendary University of Portland and U.S. men’s national team assistant coach, the effort is an opt-in pledge by Division I men’s soccer programs to include Black candidates in their pool for coaching vacancies. The initiative’s aim is to ensure equal opportunity in the hiring of coaches and to address the barriers that have faced underrepresented minority groups.

“The Clive Charles initiative represents both acknowledgement of the current lack of Black coaches and tangible action to create processes to move towards equitable opportunities in the sport of soccer,” said Toronto FC defender Justin Morrow, who is also the Executive Director of Black Players for Change. “We are encouraged by the enthusiasm in response to this initiative by Division l Soccer programs and hope that our progress will be a guiding light as we continue our fight for equality.”

In a bid to increase access of Black coaches to job openings around the country, SCORE said it will maintain a “Ready List” of qualified Black men and women coaches. Collegiate programs that choose to enroll in the initiative pledge to interview at least one minority candidate which can come from the Ready List, though that isn’t required.

By agreeing to take part in the initiative, participating collegiate programs will send formal interview requests in writing to candidates, with SCORE maintaining interview records and reports. At the point that the final decision-maker involves themselves in the process, they must continue that involvement through the process’ conclusion. The final decision-makers must conduct interviews using similar platforms, venues and length of time.

“There has to be a strong and systemic movement in the direction of recognizing that there is racial disproportionality in the power positions off the field and rectifying it,” said N. Jeremi Duru, a law professor at American University in Washington, D.C., whose specialty areas include sports and entertainment law and employment discrimination law. “SCORE is moving forward with this initiative with that goal in mind.”

“When I reached out to the coaches, I was blown away by not only their amazing response to the vision and mission set forth by SCORE, Black Players for Change and USLBPA last summer, but also by their sheer commitment to make a difference,” said SCORE Executive Board member Allen Hopkins, who crafted the initiative. “The fact that the premier college programs in the country are part of the charter group is special and reflects not only the character of the men who lead those programs, but also to the institutions they represent and the importance of equity in opportunities. Actions mean everything and in regards to equity and representation, this is by far the most significant step any organization has taken within the U.S. soccer landscape.”

“I am relentlessly optimistic about the impact the Clive Charles Initiative will have on college soccer and also at the highest levels of the game, including MLS and U.S. Soccer,” Hopkins told ESPN in a subsequent email. “Ultimately, what is most exciting is that the legacy of the initiative will be authored by those talented people, who receive the right support at the right time through the [CCI].”