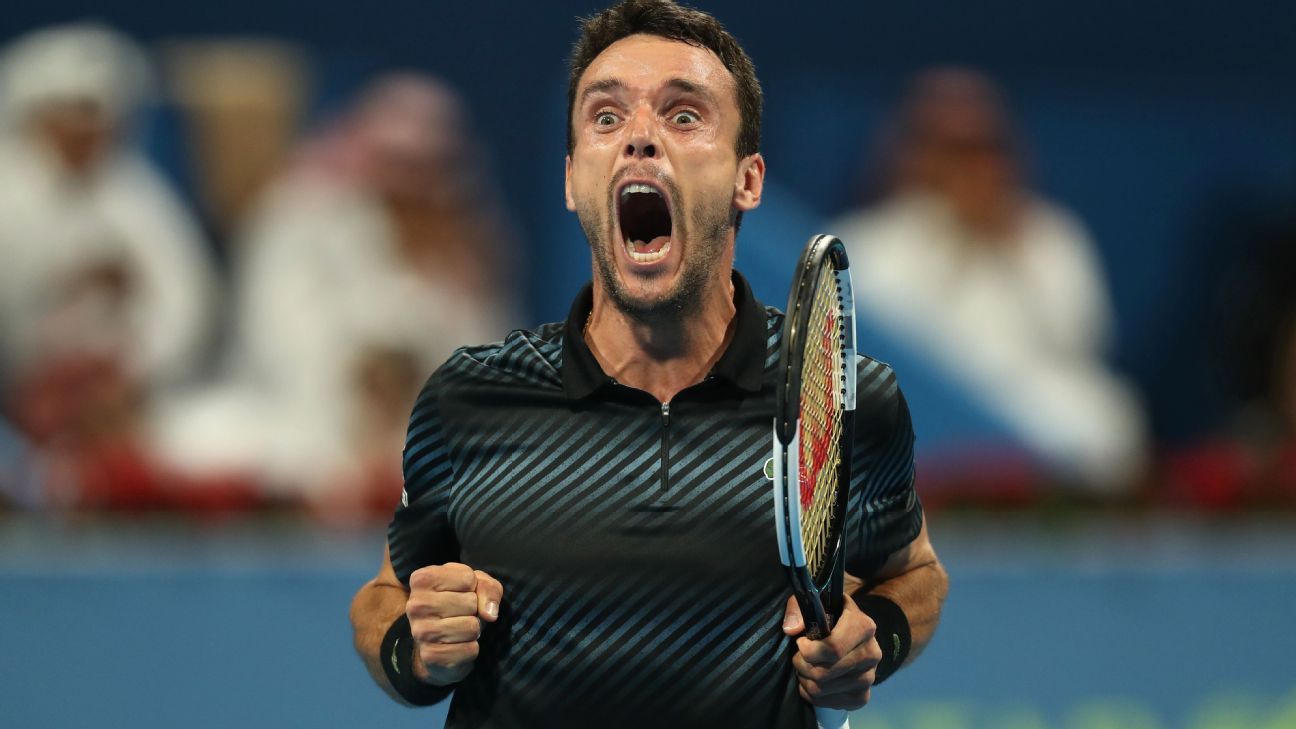 Roberto Bautista Agut, currently the No. 13-ranked men’s tennis player, criticized the Victorian government’s handling of the Australian Open quarantine protocol in an interview on Monday, comparing the experience to prison.

“It’s the same, it’s the same, but with Wi-Fi,” he said to Israeli television channel Sport 5 when told his Melbourne hotel quarantine looked like he was in prison. “These people have no idea about tennis, about practice courts, no idea about anything. It’s a complete disaster because of that, because of the control of everything.”

Bautista Agut, of Spain, is currently one of 72 players in a 14-day quarantine following positive tests on three of the chartered flights to Melbourne. They are unable to leave their hotel rooms for any reason, including to train for the upcoming major.

Their peers who were on unaffected flights are allowed to leave their rooms for five hours a day to practice on the tournament grounds.

Bautista Agut insisted his anger was geared at the government and not Tennis Australia, and admitted he was concerned about his ability to remain in his room for the full lockdown period.

“You can work [out] in the room, but it’s not the same,” he said. “I feel very, very tight, and I cannot imagine staying two weeks like this.”

His comments come on the heels of those from Alize Cornet, who called the situation “insane” on social media. She was quickly met with criticism from many in Australia and has since deleted her tweet and issued an apology.

“After my last (deleted) tweet I feel like I need to apologize to you Australian people,” she wrote. “Your reaction to this tactless comment made me realize what you’ve been through last year and how much you suffered. I guess I feel a bit anxious about all this and I better have shut my mouth.”

The Australian Open is scheduled to begin on Feb. 8, three weeks delayed from its normal start date, to give players the proper time to prepare. Tournament director Craig Tiley has stated the event will go on as planned despite calls from several players to push it back again to accommodate those currently quarantined.

“These are high-performing athletes, and it is hard to keep a high-performing athlete in a room,” Tiley said during an interview with Nine Network on Tuesday, local time. “This is the contribution that they have to make in order to get the privilege of when they do come out to compete for $80 million ($62 million U.S.) in prize money.”