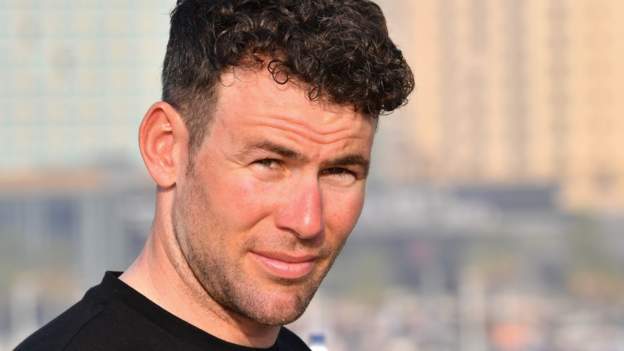 Mark Cavendish says he does not expect “fairytales” after returning to the Deceuninck Quick-Step team for the 2021 season.

He enjoyed three successful seasons with Quick-Step from 2013 but does not expect to recapture those heights.

“I’m a realist,” he said. “I’m not looking to hang on to something or finish my career in any fairytale way.”

He added: “I just know that I’m still good.”

The Manxman, who has also won world titles for Britain on the track and the road, said he regretted leaving the team in 2016 when he swapped to Team Dimension Data but struggled to replicate the form that made him such a threat in sprint finishes.

“The best part of my career was at this team,” he said. “I tried something else, but with hindsight I wish I’d have stayed here my whole career.

“I think even if I’m not winning, I can still add something to this team.

Earlier in his career, Cavendish had hoped to close in on Merckx record of 34 Tour de France stage wins, but his ambitions have been checked by a two seasons hindered by injury and illness after he contracted the Epstein-Barr virus..

His last World Tour race success was in Dubai in 2018.

“If I thought I wanted to go and race and win six stages of the Tour de France again [as he did in 2009], I’m in fairytale land,” he admitted.