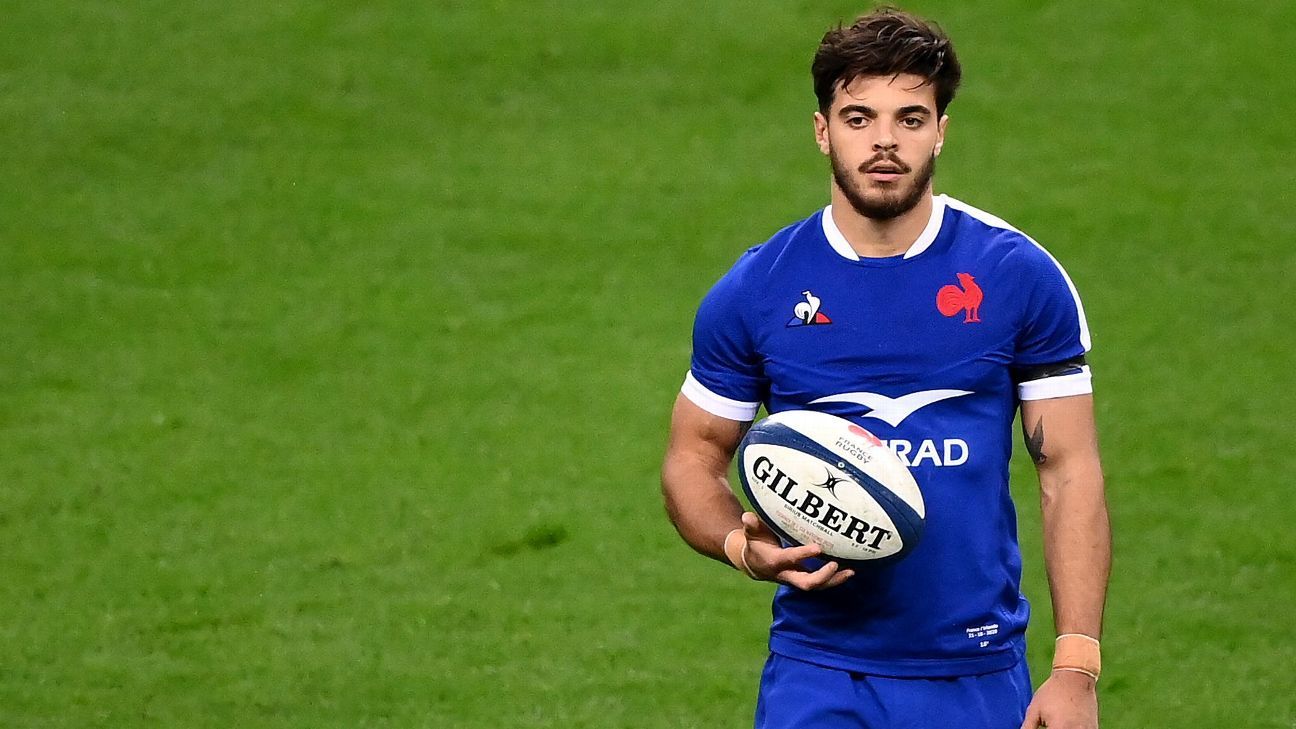 The French government said it needs guarantees from England and Ireland that it is safe for the national rugby union team to travel for Six Nations matches during the COVID-19 pandemic.

France are then scheduled to play Ireland at the Aviva Stadium on Feb. 14 and England at Twickenham on March 13.

“We keep the first match,” Maracineanu told reporters. “On the other hand, against Ireland and England we absolutely need to have the necessary guarantees from these countries.

“There has to be proof that the other nations’ virus framework respects the same requirements in terms of precaution. We expect the same thing from the other teams.”

The British government has allowed elite sport to continue despite the country being placed into strict lockdown amid a surge in COVID-19 cases.

Several nations have recently closed their borders to Britain and South Africa after new variants of coronavirus were identified in those two countries.

The European Champions Cup and Challenge Cup have been suspended after the French government recommended games against British clubs be postponed.

French rugby federation president Bernard Laporte, however, said he remained optimistic the Six Nations would go ahead as scheduled.