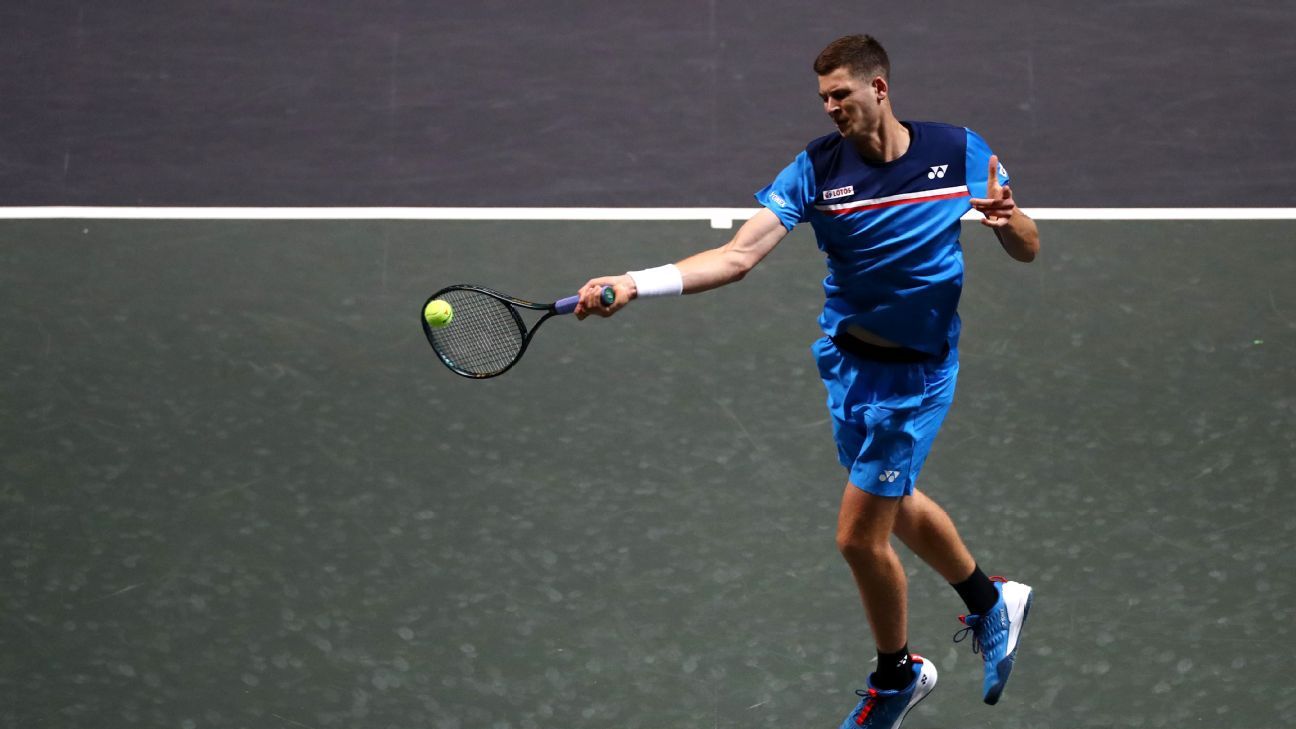 Hurkacz’s only other final was in 2019, when he won at Winston-Salem to become the second Polish tour-level champion in the Open era. His opponent Wednesday will be the winner of Tuesday night’s match between American Sebastian Korda and Cameron Norrie of Britain.

Harrison, 26, was playing in his first career semifinal. He double-faulted on his final two service points to fall behind in the second set.

Hurkacz served for the match, fell behind 15-40 and then closed it out by winning four consecutive points, the last three with big serves.