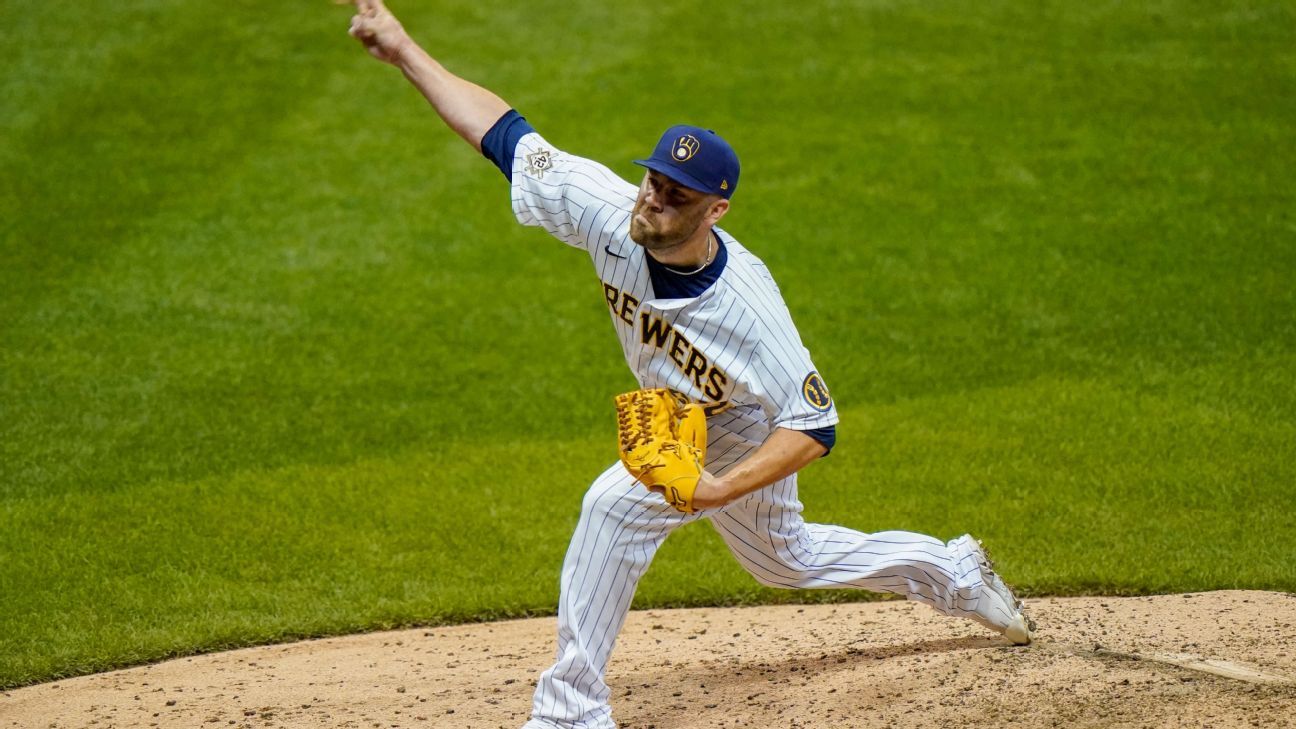 The Milwaukee Brewers have traded right-handed reliever David Phelps to the Philadelphia Phillies, multiple sources have confirmed to ESPN.

Phelps, who began his career with the New York Yankees, will reunite with manager Joe Girardi in Philadelphia.

Phelps signed with the Brewers in January and has a $4.5 million team option next year.