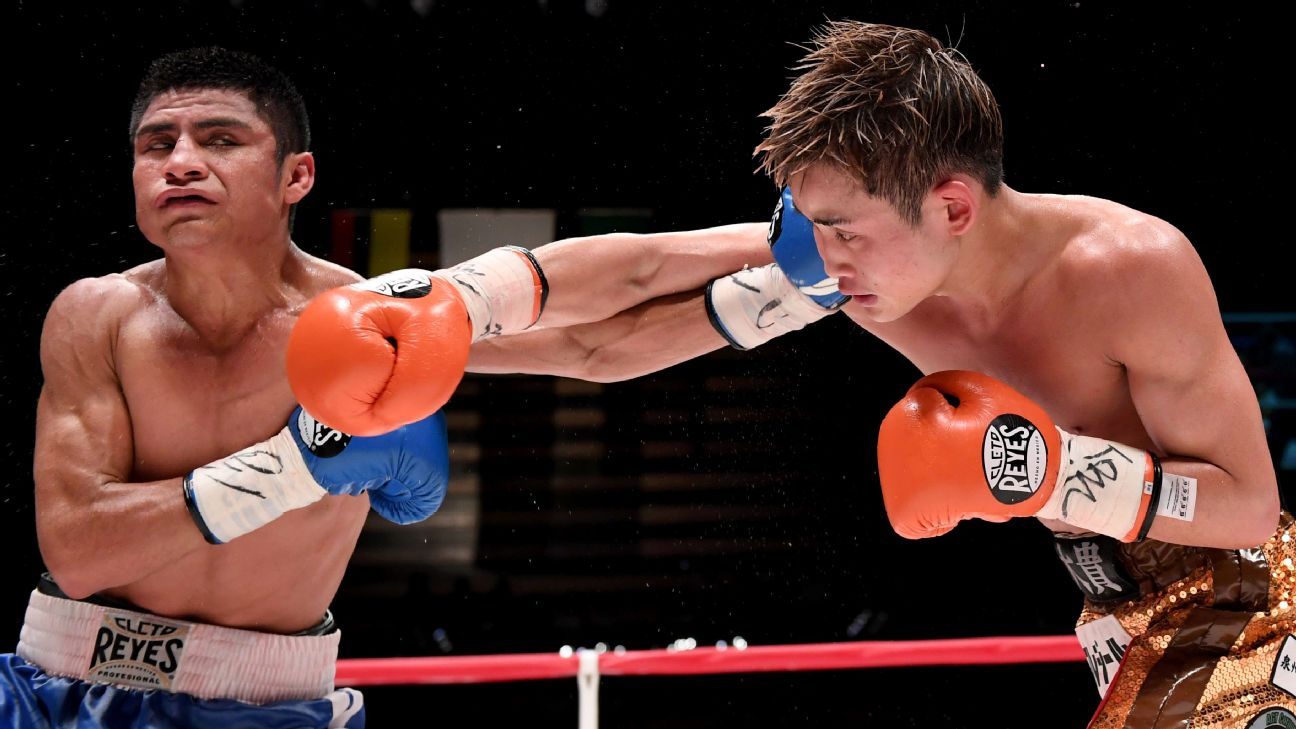 Days after boxing regulators in Japan announced that professional fights would resume with a card May 2, they reversed course.

The Japan Boxing Commission and the Japan Professional Boxing Association met on Monday and decided to cancel all shows until mid-May due to the coronavirus pandemic, which has worsened in Japan.

Previously, the JBC and JPBA, which is the union of some 270 licensed boxing club owners in the country, shut boxing down until at least April 15. Then the deadline was extended until April 30, causing at least a dozen Japanese boxing cards to be called off. Then they announced that fights would resume in May and announced a series of events with the first one scheduled for May 2 featuring a card headlined by a Japanese middleweight title bout between Kazuto Takesako and Riku Kunimoto at Korakuen Hall, Tokyo.

They also put in place policies that they said would help reduce the chance for the coronavirus to spread. They said that the temperature of spectators would be required upon entrance to any event; that spectators must wear protective masks; that there needed to be space between spectators, so there would be empty seats or rows to in order for them to maintain distance from others; and that no standing room only tickets would be allowed to be sold. But now all of that is on hold.

The most notable fight of those that had been given the green light for May but is now postponed is Hiroto Kyoguchi, of Japan, making the third defense of his junior flyweight world title against Indonesia’s Andika D’Golden Boy. That bout was scheduled for May in Sakai, Japan.