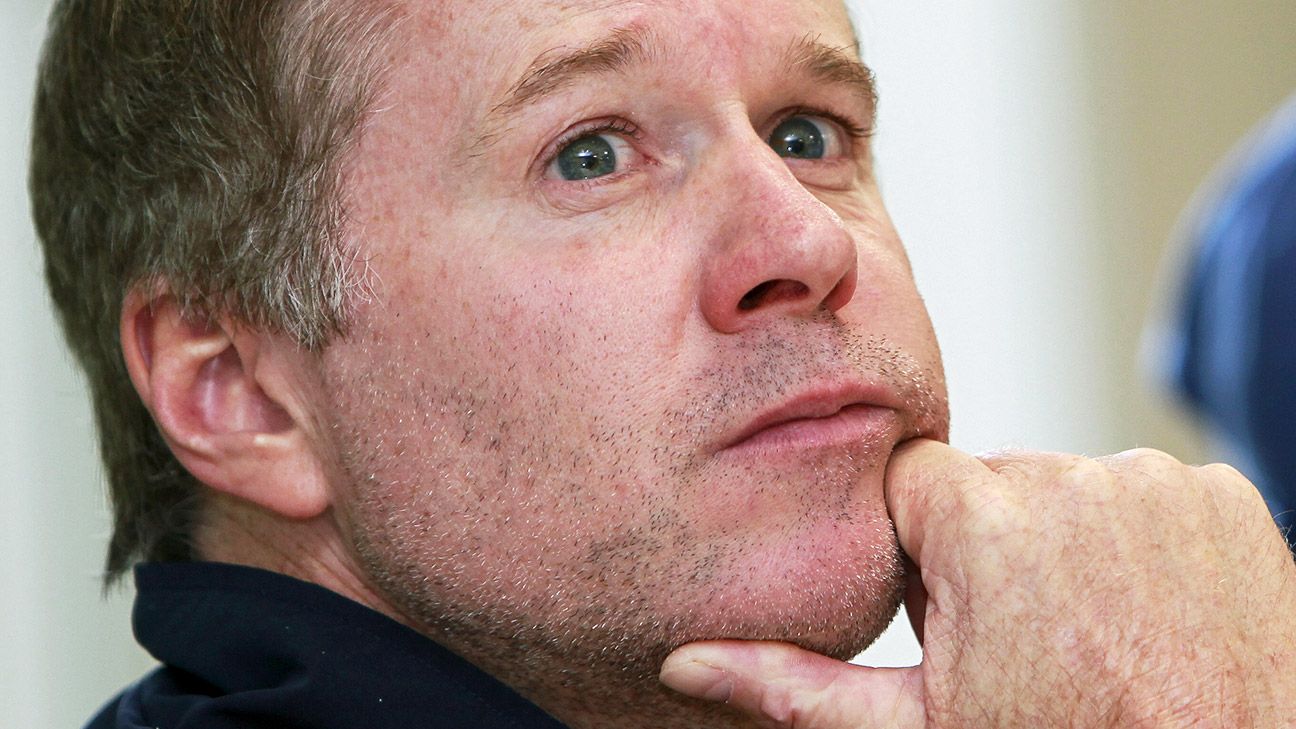 Former U.S. Davis Cup captain Patrick McEnroe said in a video posted on social media that he tested positive for the coronavirus.

McEnroe, younger brother of eight-time major champion John McEnroe, said he took a drive-through test in Westchester County, New York, after developing what he called “minor symptoms” about 10 days ago.

Patrick McEnroe said: “The good news is I feel fine. My symptoms have passed. I feel, really, 100 percent.”

McEnroe is a tennis commentator for ESPN, sometimes working alongside his brother in the booth.

As a player, he won one tournament in singles and 16 in doubles, including the 1989 French Open.

He succeeded his brother as Davis Cup captain and served in that job for nearly a decade, leading the United States to the title in 2007.

The younger McEnroe also served as general manager of player development for the U.S. Tennis Association.

Information from The Associated Press was used in this report.