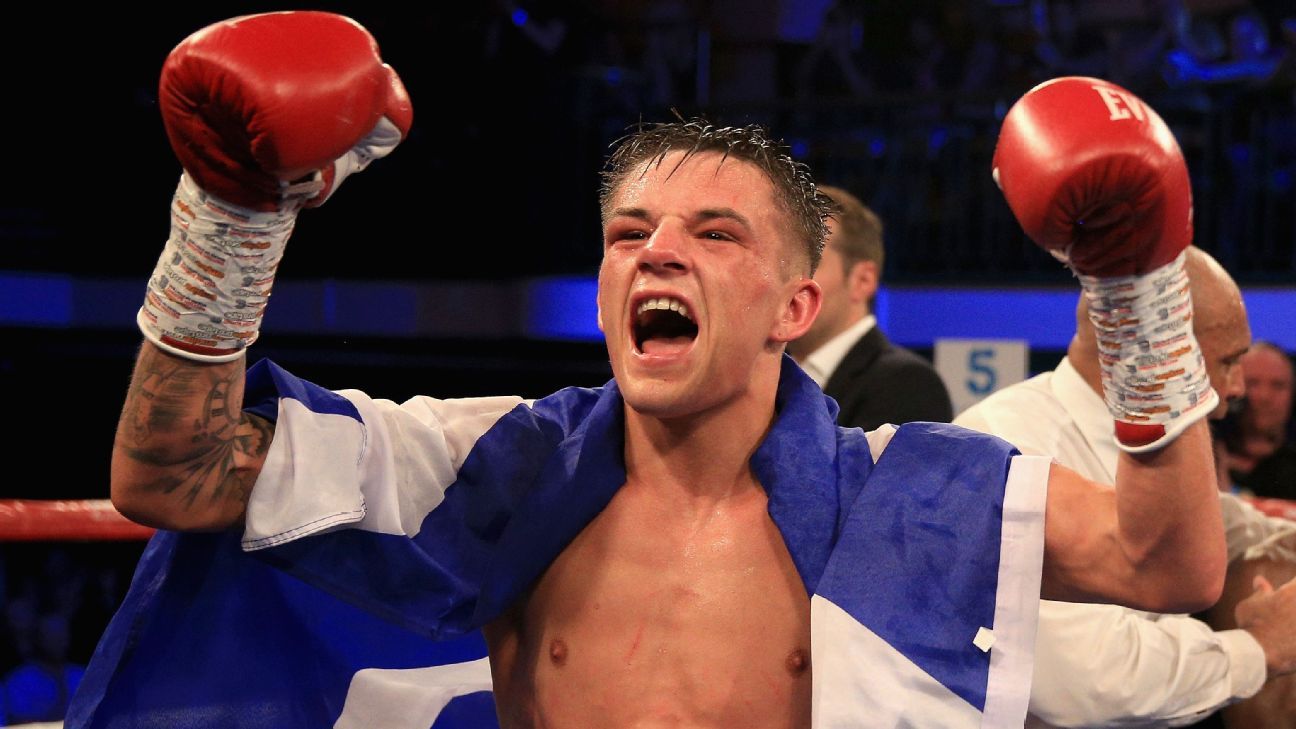 Lee McGregor won a controversial split decision over Kash Farooq in a brilliant bantamweight battle on Saturday at the Emirates Arena in Glasgow, Scotland.

While both Scottish boxers can be proud of their performances and their contributions to a ferociously fought contest, which enhances both their reputations, Farooq’s corner was angry with the decision. The Pakistan-born boxer had fought with more energy and landed the cleaner punches for the majority of the bout.

“I feel that my strong heart won me that fight,” McGregor said. “I had that heart and spirit, I wanted to win the fight more, and I think that’s what got it for me.

“I felt like I had second wind and was getting going, I knew it was going to be close with the lost point. There’s going to be so many opinions on who won the fight, it’s going to be split down the middle. In rounds 10, 11 and 12, I was pushing the fight.”

This exciting clash between two young, unbeaten boxers was just as much a highlight for Scottish boxing in 2019 as Josh Taylor’s recent victory to unify two versions of the world junior welterweight title. The pair had known each other since they boxed on the same national team as amateurs, but they put aside their friendship to produce a vicious fight.

Farooq (13-1, 6 KOs), 23, who has lived in Scotland since the age of 6, entered the fight as the bookmakers’ favorite after making three British title defenses.

But McGregor looked sharper in the first round. Farooq was better in an entertaining second round, first catching McGregor with a right hook that prompted a fierce response from McGregor. There was more to come from Farooq, who rocked McGregor with a three-hook combination and then with left hooks in the fourth round.

McGregor, 22, from Edinburgh, was making a second defense of his Commonwealth title. He had the height advantage, but neglected the jab and boxed at range in the fourth round, allowing Farooq to attack his body from close range.

After Farooq landed a big right, which stiffened McGregor’s legs, McGregor replied with some clean shots and uppercuts to leave Farooq with a cut beneath his right eye at the end of the fifth round.

Farooq had more energy and landed the cleaner punches, jumping into jabs and targeting the body.

McGregor turned the tide in the seventh round when he landed a series of right uppercuts that left Farooq looking briefly vulnerable. Farooq regained his composure in the eighth round, and McGregor looked to slow him down by holding whenever he could. In the ninth, McGregor even wrestled Farooq out of the ring, WWE style.

McGregor switched to southpaw early in the ninth, and Farooq’s leaky defense offered his rival some opportunities later on with his uppercuts. Farooq also had to contend with another cut, this time around the left eye, from the ninth round.

McGregor lost the point in the 10th round, and the fight was too close to call as both fighters were lifted into the air by their corners at the end of a tight contest.

Ultimately, it was McGregor, after finishing strongly, who got the decision.