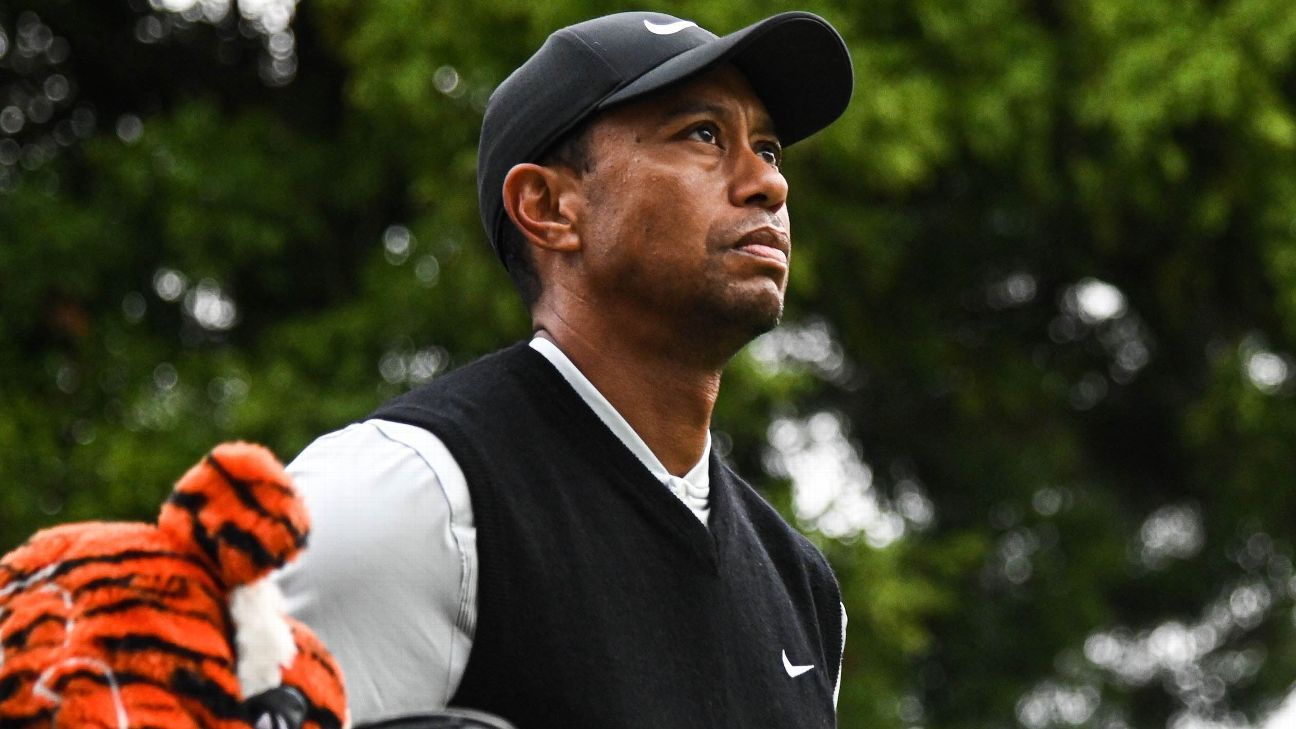 Tiger Woods announced his commitment to next month’s Zozo Championship at Sherwood Country Club, where he will be the defending champion of an event that has moved from Japan to Thousand Oaks, California, this year amid to the coronavirus pandemic.

Woods, 44, won the event over Japan’s Hideki Matsuyama last year at Accordia Golf Narashino Country Club outside of Tokyo. The victory was the 82nd of his career and tied him with Sam Snead for the top spot on the PGA Tour’s victory list.

The tournament scheduled for Oct. 22-25 is likely to be Woods’ only start between now and the Masters, which is Nov. 12-15.

“It’s disappointing we will not be able to play in Japan this year, but Sherwood Country Club will be a great backdrop for what I know will be a great championship,” Woods said.

Sherwood was the site for Woods’ now-named Hero World Challenge from 2000 through 2013. He won the tournament five times and was second on five other occasions.

The tournament will have a 78-player field with no cut and an $8 million purse.

Woods is coming off a missed cut at the U.S. Open. In five starts since golf’s restart following a 13-week shutdown due to the pandemic, Woods has failed to contend in any event and not finished better than a tie for 37th, at the PGA Championship.

This World Series matches up baseball’s best in 2020
Real or not: Lopez-Lomachenko 2 will happen; Berlanga will soon cash in his KO streak for gold
Heisman Watch: Seriously, can anyone stop Trevor Lawrence?
McGregor says he will fight Poirier on Jan. 23
Messi made his Barcelona debut 16 years ago. A lot has happened since then