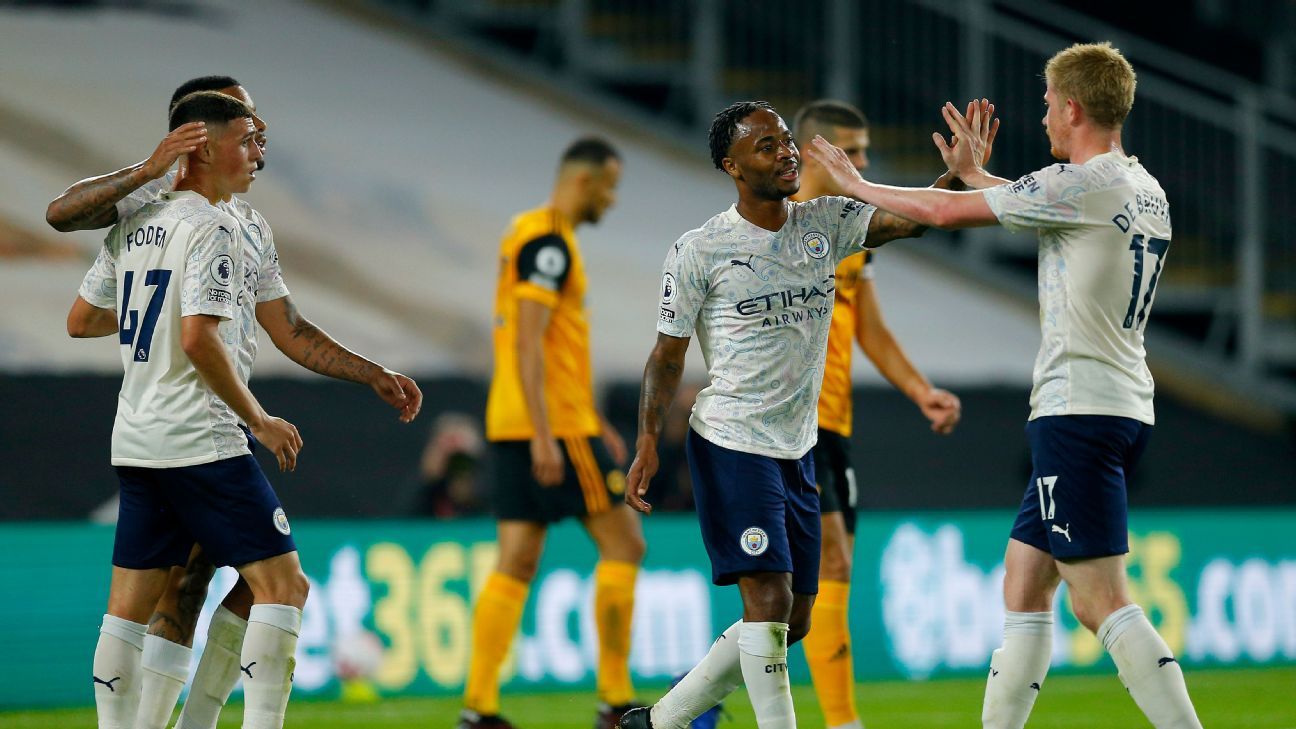 The all-time Premier League record for the most goals in a single game week has been broken after the weekend’s fixtures produced 44 strikes.

Gabriel Jesus‘ last-minute goal in Manchester City’s 3-1 victory at Wolves meant the previous record of 43 set in February 2011 was surpassed.

It is the highest number of goals scored in a 20-team top-flight weekend. The result also means there has not been a single drawn match in the opening two rounds of Premier League fixtures.

Leeds United came away victorious after another seven-goal thriller against Fulham while a Wilfried Zaha double stunned Manchester United at Old Trafford.

Liverpool, Brighton and Aston Villa picked up victories in the only three matches where both teams failed to score.

The previous game week record in 2011 also involved a number of exciting matches including Newcastle United‘s comeback to draw against Arsenal after trailing 4-0 at half time.