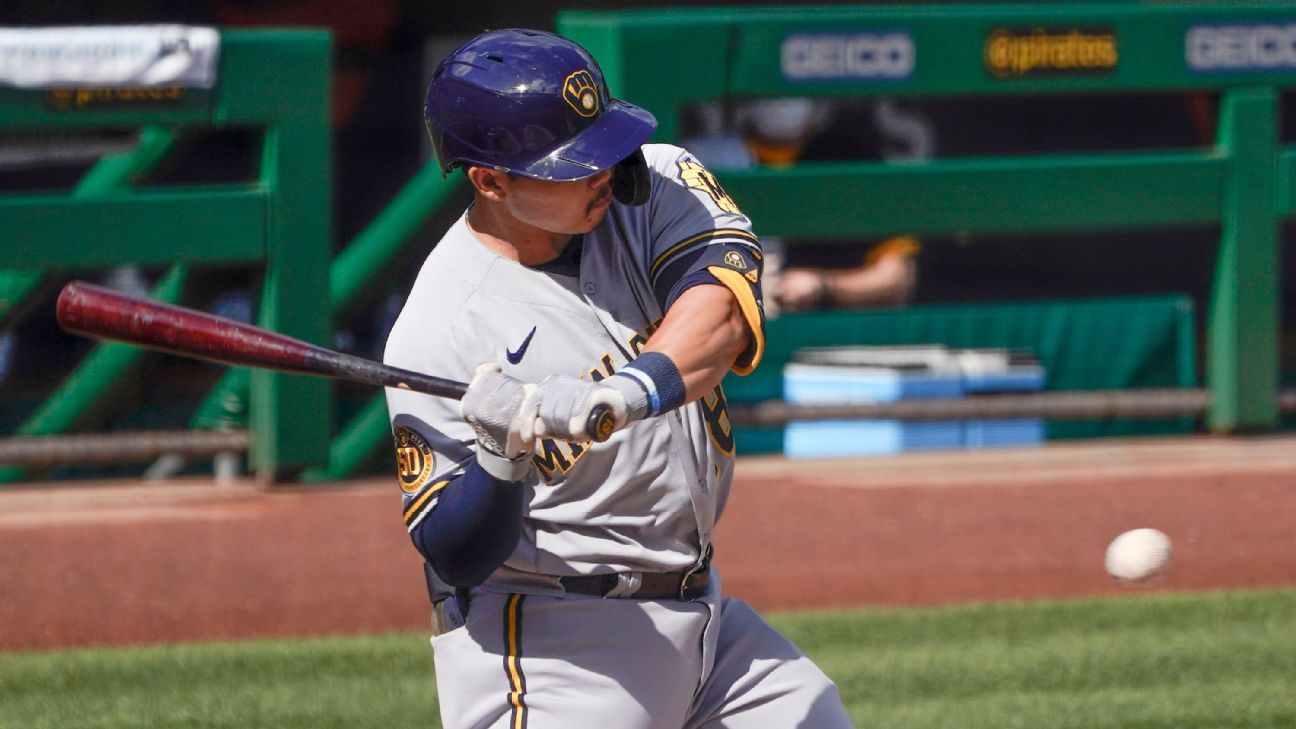 Electronic line-calling has its fans but don’t expect to see it at the 2020 French Open
SEC West preview: Is Alabama ready to reclaim its throne?
Berry’s Love/Hate for Week 3: Don’t let injuries destroy your chance at fantasy greatness
LeBron on MVP voting totals: ‘It pissed me off’
White on Covington: ‘We won’t muzzle anybody’