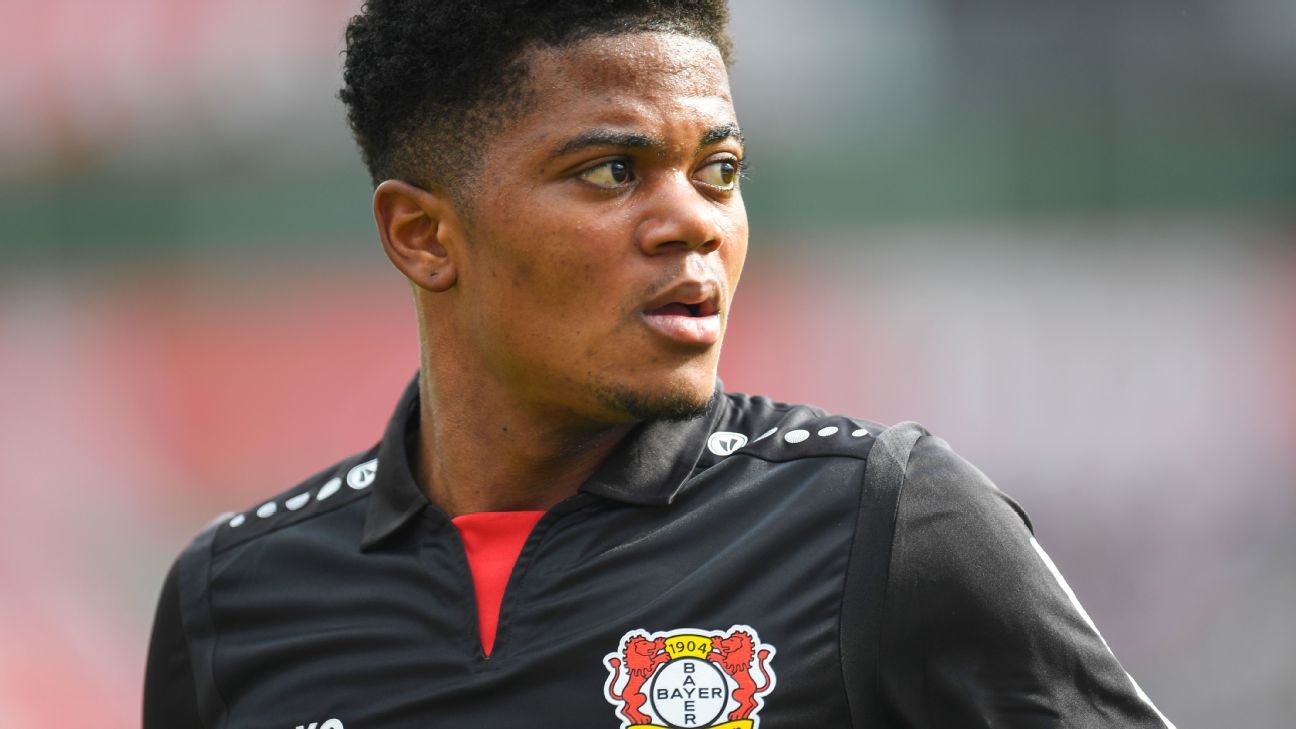 The coronavirus pandemic has made the transfer market uncertain — and you can find out when the windows open and close here — but here are the rumours floating around Europe’s big leagues and beyond. Plus, check out the latest major completed transfers across Europe.

Leon Bailey wants to leave Bayer Leverkusen and Tottenham Hotspur are interested in making that happen, according to Sky Sports.

The 23-year-old has three years left on his contract, but has made it clear since July that he wishes to play in the Premier League.

However, the report says that Leverkusen will need to lower their asking price of €45 million if a move is to come to fruition.

Spurs may have some competition to secure his signature, as Everton have also been linked with the Jamaica international.

Milik closing in on Roma move

Napoli striker Arkadiusz Milik is getting closer to completing a move to AS Roma, reports Corriere dello Sport.

The two clubs are set to agree on a deal worth €25m, plus add-ons, which will end a feud between Napoli and the Poland international.

Napoli had threatened not to play Milik if he was still at the club by the end of the transfer window, while the frontman also wanted to depart.

This move could prove to have a knock-on effect in the market by freeing up Edin Dzeko to complete his own transfer to Juventus.

Roma switch attention away from Smalling

Roma have given up on signing Chris Smalling, despite the Englishman’s successful loan last term, due to Manchester United‘s excessive transfer demands, reports Calciomercato.

This has seen them switch their attention towards centre-backs within Serie A, specifically Armando Izzo and Marash Kumbulla, of Torino and Hellas Verona respectively.

It is the latter of these deals that is most likely to be completed, despite Lazio, Juventus, Internazionale and AC Milan all having shown interest in Kumbulla.

The report suggests Roma have jumped straight to the front of the queue to secure the 20-year-old’s signature.

– Bailey is not the only player Spurs are interested in, as the Daily Mail suggests they are also looking to sign Eintracht Frankfurt striker Bas Dost. The North London outfit are searching for a backup striker, a process that Jose Mourinho is looking to speed up after complaining about his side’s “lazy press” against Everton. It is suggested within the report that Spurs would need to pay £5.5m if they are to bring in the 31-year-old.

– AC Milan are halting any transfer negotiations until they have completed their Europa League qualifying match against Shamrock Rovers, reports Calciomercato. It is suggested that once the game is out of the way, they will be looking to sign Chelsea outcast Tiemoue Bakayoko and deal with Freiburg‘s offer for Rade Krunic. There has not yet been an offer for Lucas Paqueta, but Lyon are interested in the Brazilian, while Milan are willing to sell.

– West Ham United are considering a series of loan offers for young goalkeeper Nathan Trott, according to the Daily Mail. They have turned down an approach from Coventry City, who had been looking to bring in the England youth international, but had hoped to initially use him as a backup option. After his loan spell at AFC Wimbledon last season, the Hammers are keen for Trott to get more first-team minutes, and have interest from the Championship, League One and teams across Europe.