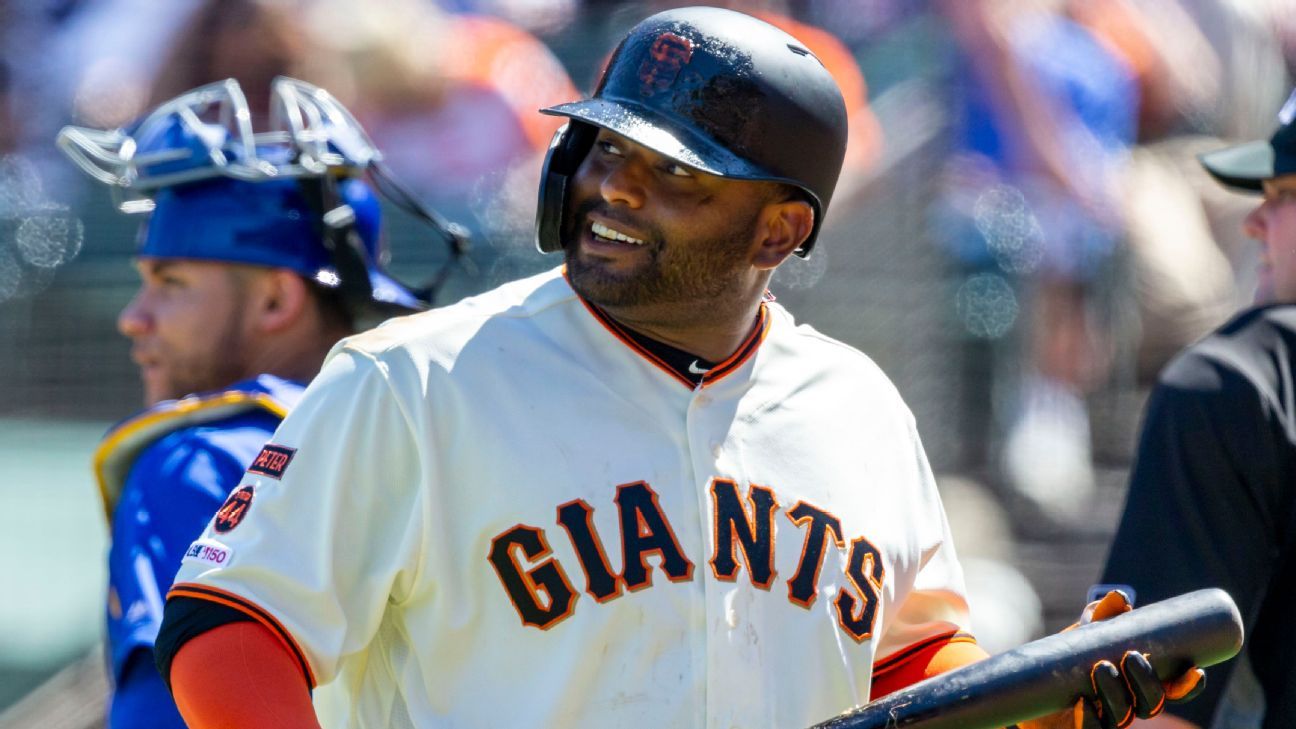 Pablo Sandoval has a new home.

The veteran infielder signed a minor league deal Monday with the Atlanta Braves and reported to their alternate training site in Gwinnett, Georgia, a source told ESPN.

The 34-year-old Sandoval was released by the Giants last week. In his second stint with the team, he was hitting .220 with one home run and six RBIs this season.

Atlanta is the fourth organization Sandoval has played for in his 13-year career.

Nicknamed “Kung Fu Panda,” he was a two-time All-Star and won three World Series titles with the Giants from 2008 to 2014. He signed a big free-agent deal with the Boston Red Sox after the 2014 season but mostly flamed out in Boston, leading to his release.