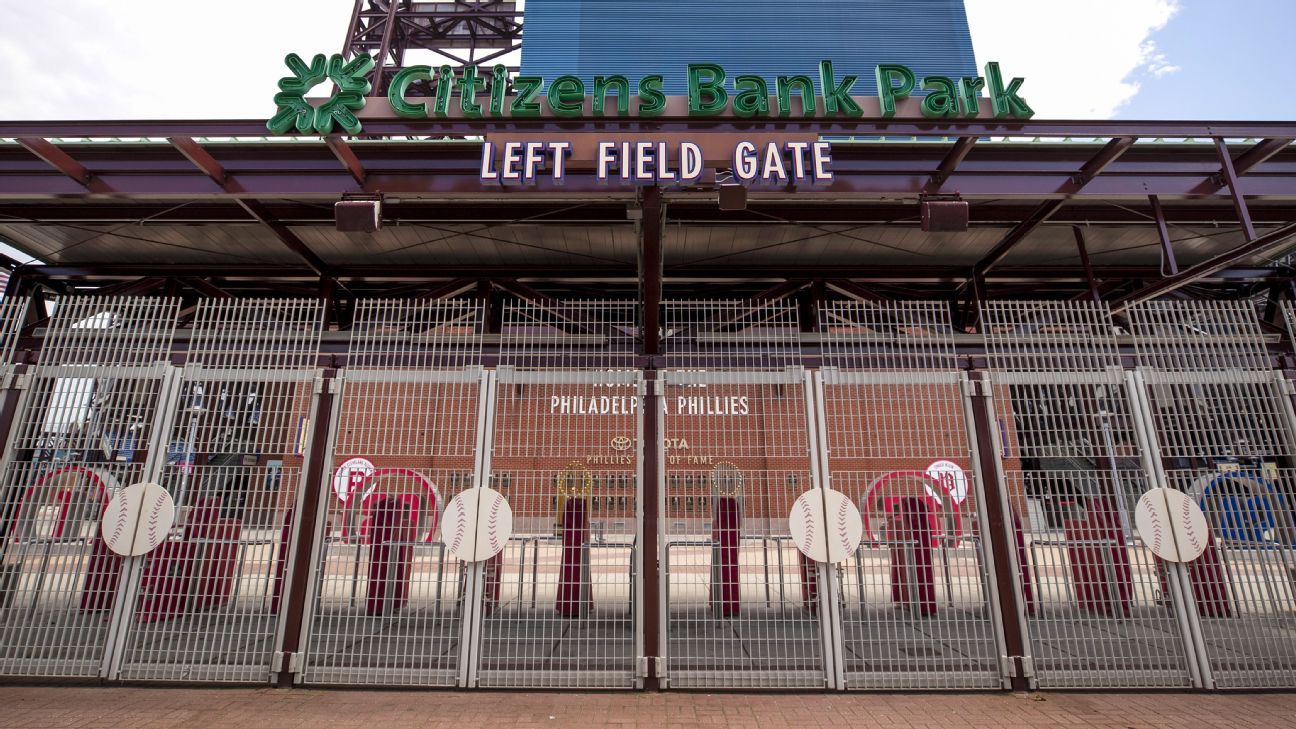 The Philadelphia Phillies are optimistic that their last two positive COVID-19 tests — with a coach and clubhouse attendant — were false positives, Major League Baseball announced Saturday.

The Phillies, who are a week separated from games against the Miami Marlins with no positive tests among players through Friday’s testing, are permitted to access Citizens Bank Park for staggered workouts beginning Saturday.

While three staff members have since tested positive since playing the Marlins, MLB on Saturday said “it appears that two of those individuals’ tests were false positives, and it is unclear if the third individual contracted COVID-19 from Marlins players and staff based on the timing of the positive test.”

False positives would be good for the Phillies because it would take the incubation period of the team’s most recent exposure back to last Sunday against the Marlins, who have had 21 positive tests within their organization since that game.

The Phillies have not played since Sunday “out of an abundance of caution,” MLB said Saturday, with series against the New York Yankees and Toronto Blue Jays being postponed.

Major League Baseball said the Phillies are currently scheduled to resume play this week with a four-game series against the Yankees — in New York on Monday and Tuesday and at home Wednesday and Thursday.