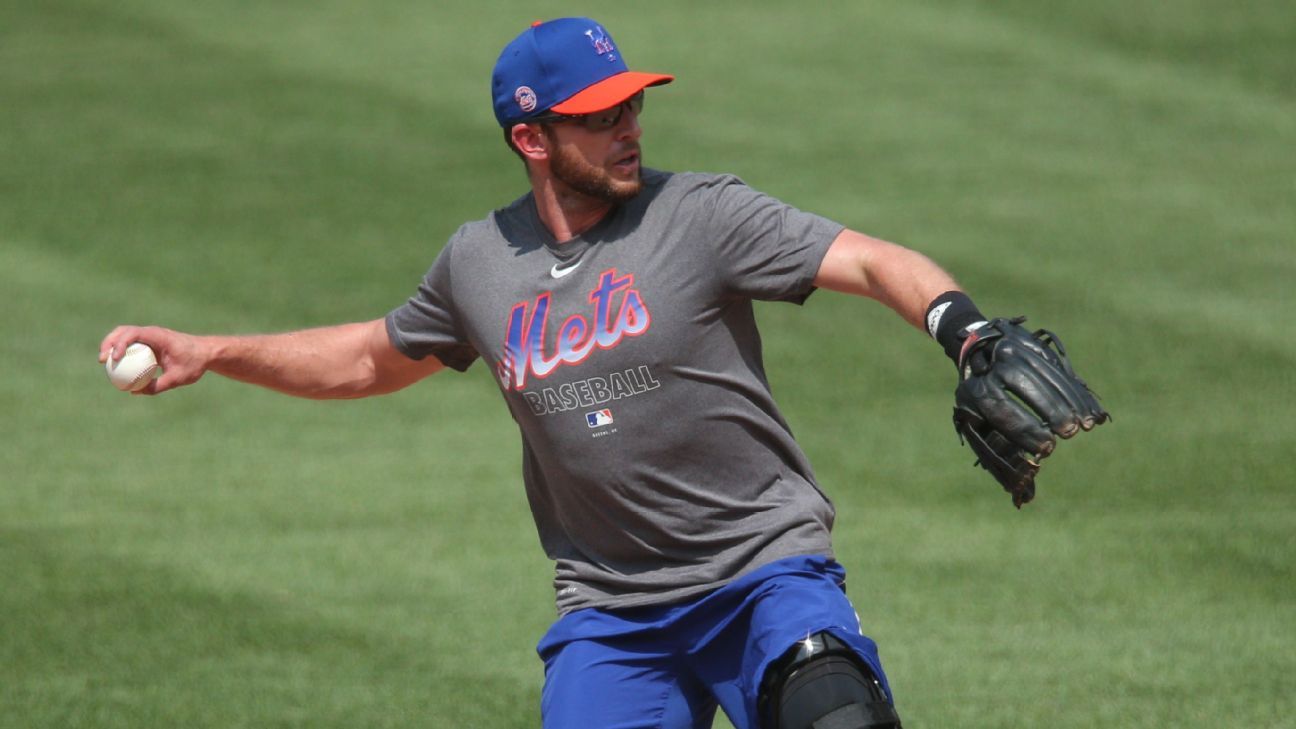 Lowrie has had just eight hitless plate appearances for the Mets because of his knee injury since signing a two-year, $20 million contract with them in 2019.

He was an All-Star with the Oakland Athletics in 2018, setting career highs with 23 home runs and 99 RBIs.

Hughes, who signed with the Mets in free agency, had been on the injured list after testing positive for the coronavirus during summer camp.

Also, Sunday, the Mets acquired veteran outfielder Billy Hamilton from the San Francisco Giants for right-hander Jordan Humphreys, who had been designated for assignment last week.

Hamilton, a seven-year veteran, did not make the Giants’ Opening Day roster. His acquisition comes after the Mets placed outfielder Jake Marisnick on the injured list last week with a hamstring injury.